The Triennial Boom and Welch Alumni 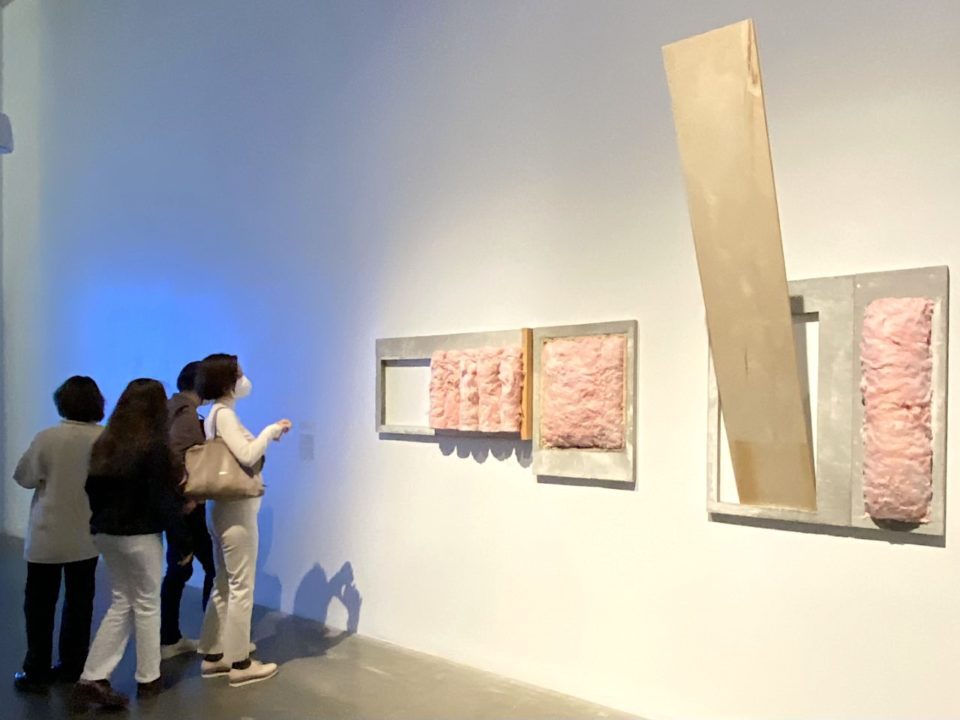 The triennial has become a seminal part of the contemporary art scene. The exhibition platform is both a survey of new work across the country and a mirror held up to themes and issues commanding change in our modern world. As museums opened back up in 2021, triennials were a celebrated return to normal. Among the acclaimed artists critics rallied behind were two of our M.F.A. Welch alumni: Krista Clark and Paul Stephen Benjamin.

Benjamin (M.F.A. '13) and Clark (M.F.A. '16)  have both had an impressive career arc since graduating with a degree from Georgia State University. While their work is very different, their paths to notoriety have parallels. Both have been finalists of the Swan Coach House Emerging Artist Award from the Forward Arts Foundation which Benjamin would go on to win; both received the Working Artist Project Fellowship and had solo exhibitions at MOCA GA; both have worked at the Hambidge residency center; and both have received the Artadia Award for the city of Atlanta. Additionally, Benjamin went on to win the coveted Hudgens Prize. As their Atlanta accolades and Georgia artist fellowships stacked up, their influential scope became more national, catching the attention of major curators and institutions across the country.

Their inclusion in major exhibitions has gotten them mentions in The New York Times art column. It's no surprise then that when The New Museum began curatorial research for their triennial, "Hard Water, Soft Stone," that they reached out to Clark whose work "attempts to question the presumption of a universal standard of aesthetic and spatial measurement" through repurposed, staged, and sculpted construction materials. And no surprise that Benjamin was sought after for the Prospect 5. triennial in New Orleans, "Yesterday, We Said Tomorrow," for his work "focused on the pervasive connotations of the color black in society, culture, and language, and in concepts of identity, power, and authority" with visually seductive and dramatic formal qualities.

Krista Clark began as a printmaker and drawing concentration in the M.F.A. program at Georgia State. Post-graduation, she became known for her three-dimensional drawings in which she used paper in a sculptural way, cutting, collaging, and peeling away pieces of her drawings to hang off the wall and move with the air currents. Now, these familiar forms, shapes, and colors still appear in her work, but in very different materials: blue tarp, pink, textured insulation, concrete, and steel. 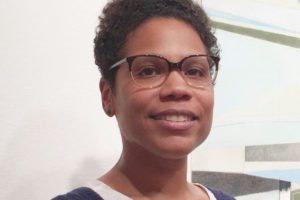 As her exhibition spaces have grown in square footage, so have her works, becoming spaces of their own. The sculptural pieces made of both domestic and industrial construction material are meant to reflect her home city, Atlanta: always under construction. Old buildings coming down, new ones coming up, in a looped cycle of gentrification. "My works are inquiries into the commodification of space and the standardization of building aesthetics," Clark has said of her intentions. "I incorporate new and repurposed materials to construct familiar forms in new spatial arrangements; displaced from their accustomed sites and settings." A glowing, orange camping tent is mounted to the wall in her contribution to the New Museum Triennial. One can't help but think of the displaced people experiencing homelessness who suffer silently in the shadows of an ever-evolving city.

Paul Stephen Benjamin's work is as conceptual as it is formally notable. Though his work is all about the qualities and cultural meaning of the color black—using images like the American flag and videos of famous performances by black artists and activists—he asserts that his work is not overtly political. Maybe it is the viewer who just assumes that it is... and if so, what does that say about the viewer? 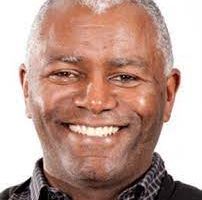 For Benjamin, the perspectives his viewers bring to his pieces are as much the artwork as is his actual sculptures. Like Clark, the more space Benjamin has been given, the grander the forms his work has taken. His recent exhibitions have incorporated large-scale paintings, walls of sculpted multiples, glowing, purple sculptures, and even a landing strip of shattered glass that he used for an hour and a half performance in which he raked the shards in silence. In the Prospect 5 catalog text, he asks, "What came first, black as an agent or as a product? His work discusses the complex dynamics among culture, society, and what is, in fact, the absence of color."

As their audiences and venues have grown, Clark and Benjamin have continued to excite and intrigue, experimenting in scale and material. These 2021 triennials are an incredible line on the artists' curriculum vitas, but the national art sphere is acknowledging what we in their home city of Atlanta already knew: that these artists don't just have a pulse on the contemporary scene, they are refabricating it.