Dr. Grace Harpster joins the Ernest G. Welch School of Art and Design as an assistant professor in art history, specializing in the art of early modern Italy. She received her PhD from the University of California, Berkeley, and most recently held the Andrew W. Mellon Postdoctoral Fellowship at Columbia University in New York. Her work has also been generously supported by the Townsend Center for the Humanities, the Getty Scholar's Program, the Fulbright Program, and the Beinecke Scholarship, among other organizations.

Grace Harpster's research explores the relationship between art and Catholicism in Southern Europe and the missionary world. Her first major project follows the pilgrimages of cardinal-archbishop Carlo Borromeo (1538-84), examining his interactions with sacred images to incorporate 'practice' into our understanding of how art and reform interrelate in the post-Tridentine era. The project seeks to expand our definitions of early modern art by investigating endemic understandings of the image and its agency. She has published on the impact of color theory on the conception of black African salvation in the early Jesuit missions and its representation in printed and painted media. In addition to other forthcoming publications, she has two new upcoming essays tackling the problem of restoration and conservation in the late sixteenth century and its relationship to religious decorum. Other interests include the ritual theory, new approaches to the study of portraiture, and anthropological interventions into art history. 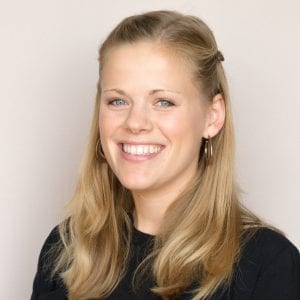