Sally C. Garner is a native of the Southeast, growing up in North Carolina, she received her BFA in sculpture at the University of North Carolina at Asheville in 2013, and is currently seeking her MFA in textiles at GSU in Atlanta, Georgia. Sally has spent her first year of graduate school experimenting in fiber and textile techniques that were previously unavailable to her — weaving and basket weaving, wet-felting, knitting via machine, fabric dying and advanced sewing practices. While trying to engage the viewers in conversations about nostalgia, collective memories and perceptions of time, Sally engages with her own process through material and form explorations, and attempts to bridge the gap between traditional and non-traditional. 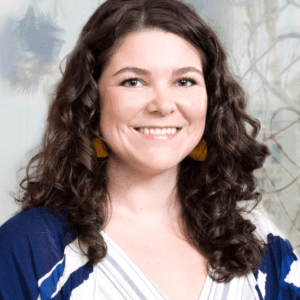